We released our first Xbox game, Agents vs Villain, the 07.11 for North America and most of EU. For us, this is a great milestone and a massive achievement! The reviews and feedback we have received are very positive.

But no release comes without hick-ups so today we released our first patch fixing the following issues:

And making sure we had fixed it we had to do this a lot:

A shout-out to Joe Cammisa for bringing the Kill amount bug to our attention! (Check out his podcast)

If you want to read some of the reviews we have gotten so far check out:

Thank you to everyone that has supported us so far! We do have some more news we would love to share in the near future!

Yep! The day is finally here. After saying soon at SpillExpo we now launching the 20.10 in Norway. We celebrate that it’s at SpillExpo we became partners with Microsoft so it was fitting to release it here too.

You can find us in the Høyskolen Kristiania booth this year. Hope to see you there!

Friday the 10th to the 12th of November the Norwegian game expo blasts off. And Process is there with the launch ready version of Agents vs Villian! To celebrate we release our animated trailer.

If you are there you will have the chance to win a cool this metal print of our Xbox One art box! We will also give away 10 copies of the game during the expo. All you need to do is to be there and put a trap suggestion in the cat trap suggestion box! 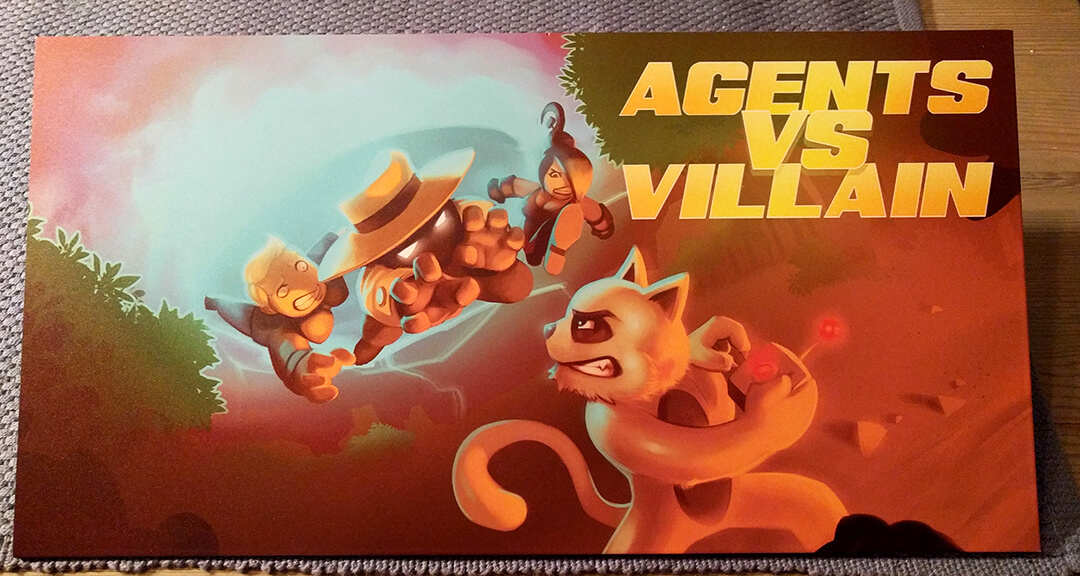 Hope to see you there!

Not sure what Agents vs Villain is? Check out this trailer!

Hope to see you there!

We are excited to present Agents vs Villain at RTX London the 14. and 15. of October! Hope you will stop by to play and say hi.

Not sure what Agents vs Villain is? Check out this trailer!


Bring your friends along and see which one of you is the best Agent or Villain!